AZI Official site of the International Zen Association (AZI), founded by Master Taisen Deshimaru. The site includes: an explanation of the practice of zazen; information about the Association’s main temple, La Gendronnière; a complete list of Soto Zen temples, centers and groups affiliated with the AZI and located throughout Europe and North America; and a calendar of sesshin led by Master Deshimaru’s elder disciples.

Zen in Northern Germany Portal for six Zen dojos in northern Germany; includes events calendar and information on Zen and the zazen posture.

Mokusho Zen House is a zen Sangha located in Eastern Europe since 1992. It is founded and lead by monk Myoken, the Dharma-heir of Mokusho Zeisler in the Deshimaru lineage.

Kosen Site of the sangha of Kosen Stéphane Thibaut, disciple of Taisen Deshimaru (who is featured chanting on the homepage). An extensive site with over 2,000 pages.

Zen Buddhist Association of Europe (ABZE) The ABZE was created by Roland Yuno Rech’s disciples in July 2007.Its main objective is to organize and spread the practice of Soto Zen Buddhism, transmitted from Buddha Shakyamuni by Masters such as Bodhidharma, Tosan, Dôgen, Keizan, Kodo Sawaki, Taïsen Deshimaru, Niwa Renpo, Yuno Rech and his disciples, in the spirit of person to person transmission proper to this school.

European Buddhist Union (EBU) The EBU is an umbrella organization of Buddhist communities and organizations in Europe founded in 1975. It is open to Buddhist organizations of all schools and traditions.

AZI practice centers – dojos in the lineage of Taisen Deshimaru 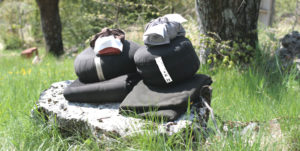 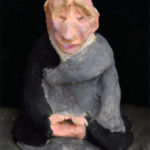 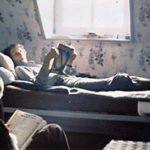 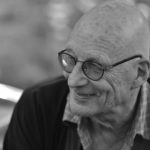